James Kane is a typical American Midwest guy, living a quiet life, rooting for his favorite sports team, and looking, unsuccessfully, for love.

This malaise is broken when an old girlfriend from Germany, Emma, finds him on Facebook and begins a conversation with him. Emma and James had a relationship years ago, but that ended when she married the recently deceased Oskar, a co-worker of James.

Stunned by first by Emma’s re-entrance into his life, James is at first cautious, but then decides to accept her invitation to visit her in Germany and attend Oktoberfest.

Once in Germany, James learns that Oskar had been acting strangely in the last few months of his life, traveling frequently to Eastern Europe and not acting himself. James does his best to console Emma, but she wants to move slowly in their new relationship, causing him a new type of frustration.

Little does James know that he will soon be plunged into the nightmare world of modern espionage, and must confront the demons of his past if he is to survive his European holiday.

“Available” People are not always what they seem.

*Best Actor Award for “Mike Case in: The Big Kiss Off” http://www.thebigkissoffmovie.com/

Prague based actress and model known for “Descending Roads”, “Red, Green, Blue” and a as yet unnamed Sky TV Historical series, not to mention numerous commercials in Europe, the USA and Canada. Mattea’s web page is currently being built!

An English actor and director, based in Prague and also known for “Red, Green, Blue” “Cold Line” and “Crossing Lines” 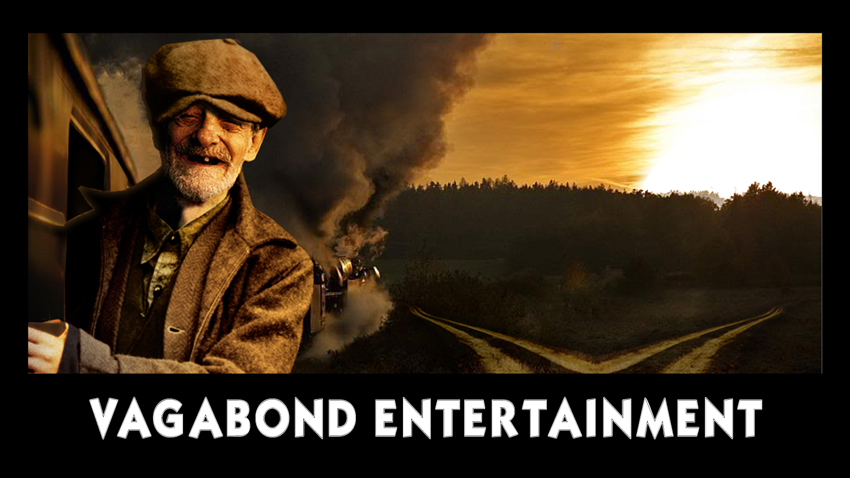